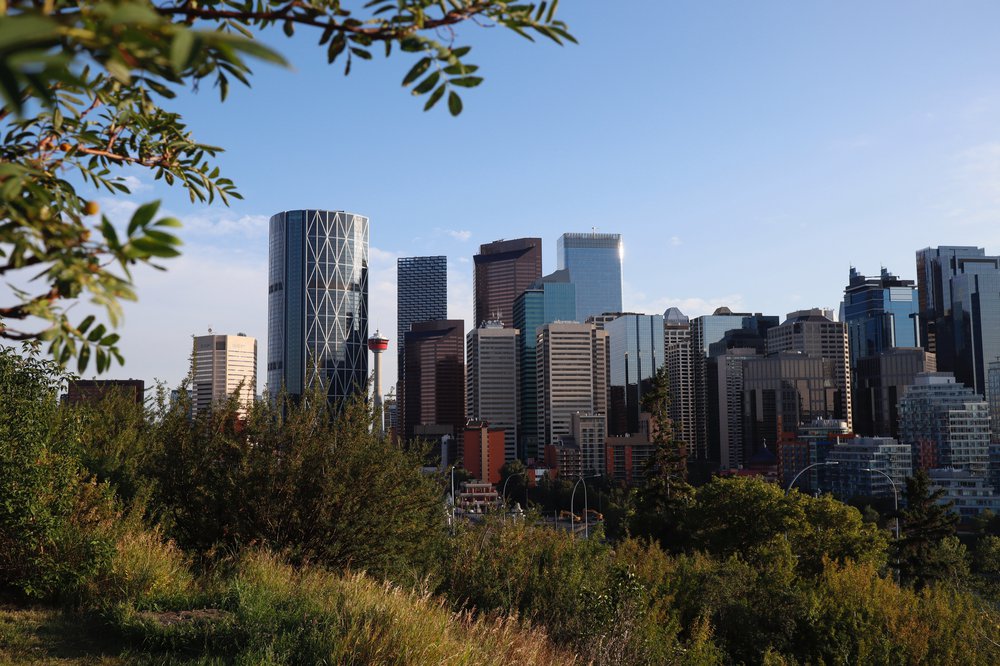 Canada's largest bank is making a big investment in data as the future of financial services, with artificial intelligence and machine learning playing a crucial role.

Last year, Royal Bank of Canada expanded its investments into insights and analytics with the launch of its Innovation Hub in Calgary.

"We've made data a first-class citizen in the organization," says Tony Augruso, VP of Data Services and Data Architecture at RBC. He oversees the Calgary hub, opened last fall with plans to hire 300 people for roles working with in-demand technologies, including data analytics, artificial intelligence and machine learning.

A key goal, Augruso says, is to help the bank make effective use of the vast amount of data RBC safely and securely manages on any given day — everything from customer info to global financial data to the interactions between RBC's own programs and systems.

While banking has always been a numbers-heavy game, Augruso says RBC is expanding to take advantage of the value in its data. Rather than just collecting on it and making occasional use, he says the bank aims to create an analytics engine, where data is not only collected in real-time but used almost immediately, and with RBC’s commitment to privacy and security always at the forefront.

"The goal is to have these teams build the intelligence that sits on top of this system. So the data comes in, we make sense of it, enhance it and then send it back to everyone in the organizations that need it to better serve our clients.

"We've made data a first-class citizen in the organization."

Building that intelligence is where the innovation hub comes in. So far, Augruso says they've hired 60 of the eventual 300 roles planned until the end of 2023, including talent specializing in AI and machine learning. One of the projects happening at the hub is applying natural language processes to help RBC manage its incoming email.

Pretty much everyone has felt overwhelmed by their email inbox. But as Augruso explains, the bank has tens of millions of individual customers globally who send emails. While the bank has employees who go through the email queue manually to redirect them to the correct department, the team at the Innovation hub is working on an AI-driven system that scans incoming emails and analyzes the content, pushing more urgent emails up on the priority list.

"There's a difference between an email that says 'I'm thinking about buying a house in six months, I might need a mortgage" and "I'm closing on a house today, I need some help. This will help us expedite those more urgent requests based on client needs.”

Calgary was an obvious location for the hub because of its growing technology sector, and RBC’s already-established presence in the area. The city's recent investment, both in infrastructure and in attracting talent, has paid off. RBC hopes that the innovation centre will contribute to that rapid growth.

Check out where RBC will be during AI Week, as well as the other events going on in Edmonton.