Amii is thrilled to welcome three new Fellows to our community of world-leading researchers. Our three new fellows — all affiliated with the University of Alberta — have made impressive contributions to artificial intelligence, machine learning, game theory, statistical analysis and biostatistics. Learn more about the work of Amii's newest additions: Jonathan Schaeffer, Linglong Kong and Bei Jiang. 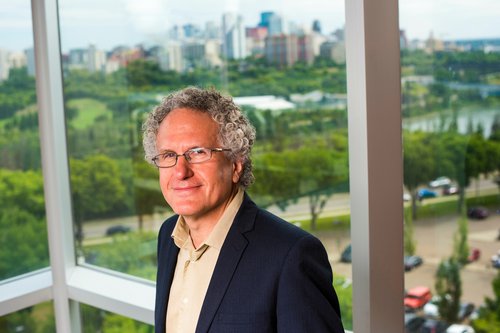 Jonathan Schaeffer's history with Amii goes right back to the very beginning; he was one of the founding members of the Alberta Ingenuity Centre for Machine Learning at the U of A in 2002, which would eventually become Amii. For decades, Schaeffer has dedicated himself to using games to advance fundamental research into artificial intelligence.

He was the lead author of Chinook, the first checkers-playing program to win a world championship against human players. In 2007, his team declared they were able to solve the game. He was also a member of and led the Computer Poker Research Group at the University of Alberta.

Schaeffer received his PhD from the University of Waterloo before starting as a lecturer at the University of Alberta in 1984 — the start of a 36-year career at the institution. In addition to his teaching and research, Schaeffer has held many leadership positions at the university, including Chair of Computing Science, Associate VP for the University of Alberta, and Dean of the Faculty of Science. In addition to his other work, Schaeffer is a vocal advocate for the social benefits of artificial intelligence and works to educate the public on the field.

"If I can make a difference in this country in terms of our understanding of what AI can do, and especially what it can't do, maybe that's a much bigger legacy. Because AI can revolutionize the world in incredibly positive ways.”

Linglong Kong's work in robust statistics and quantile regression helps make better use of the data needed for artificial intelligence and machine learning. Imperfect data can lead to imperfect training. Using his experience and training in maths and statistics, Kong's work has touched on everything from distributed reinforcement learning to helping remove gender and racial bias from data used in sociological research. He also is interested in using AI for health, including research into using machine learning to analyze health data and safeguard patient privacy.

Kong completed his PhD in Statistics at the University of Alberta, where he is now an associate professor in Mathematical and Statistical Sciences. In 2020, he was named a Canada Research Chair in Statistical Learning. In addition, Kong serves as an associate editor for several journals, including the Canadian Journal of Statistics, the Journal of the American Statistical Association, Applications & Case Studies, and Frontiers in Neuroscience.

"I think, as statistic researchers, we need to reach out to different disciplines. Statistics can solve problems. And if you don’t communicate with other fields, you can’t do that." 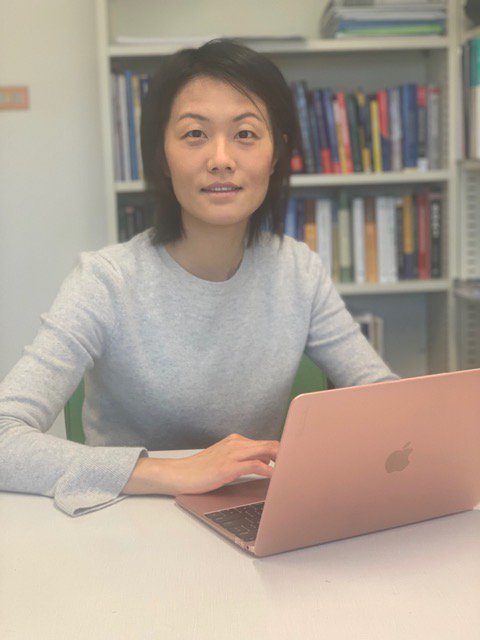 Jiang earned her MSc in Biostatistics at the University of Alberta in 2008 before completing her PhD at the University of Michigan. She returned to Edmonton in 2015 — first as an assistant professor and now an associate professor — at the U of A's Mathematical and Statistical Sciences faculty. In 2015, she was also named a research fellow with the U.S.-based Statistical and Applied Mathematical Sciences Institute.

Learn more about the advancements being made by Amii researchers