Together with the University of British Columbia, Amii is pleased to welcome two additional Canada CIFAR AI Chairs to our family! Congratulations to Mark Schmidt and Kevin Leyton-Brown as they join a rapidly growing community of world-leading researchers in Canada.

The prestigious Canada CIFAR AI Chairs program, funded by the Federal government with $86.5 million over five years, provides researchers with long-term, dedicated research funding to support their research programs and help them to train the next generation of AI leaders.

Learn more about the brilliant researchers who are helping to drive the future of machine intelligence below: 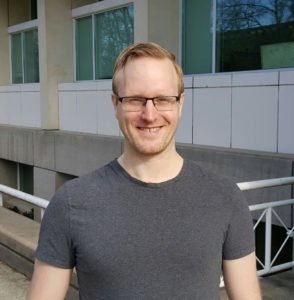 The data we collect today – both in the physical and digital world – is vast, and growing exponentially. What can we do with such information? Mark Schmidt, Assistant Professor at the University of British Columbia, has dedicated his career to exploring the challenges that come with learning complicated models from large datasets.

“My work is mainly focused on foundational aspects of machine learning,” explains Schmidt. “In order to improve our ability to deal with larger and larger datasets, I focus on mathematical explainability and on accelerating and verifying fundamental machine learning algorithms.”

Schmidt received his PhD at the University of British Columbia, where he is currently an Assistant Professor in the Department of Computer Science. Originally from Edmonton, Schmidt completed his MSc at the University of Alberta and was one of the first students employed at Amii (then AICML). In 2018, Schmidt received the prestigious Lagrange Prize in Continuous Optimization, awarded once every three years by the Mathematical Optimization Society (MOS) and SIAM for an outstanding contribution in the area of continuous optimization. He is currently an Associate Fellow in the CIFAR Learning in Machines & Brains program and Canada Research Chair in Large-Scale Machine Learning. 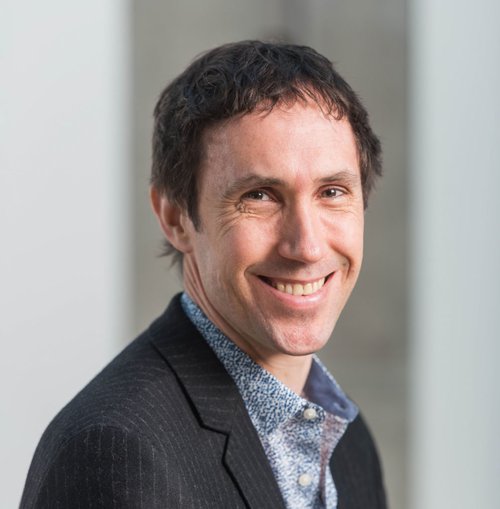 You can find Kevin Leyton-Brown at the intersection of computer science and microeconomics. Inspired by interdisciplinary collaboration, Leyton-Brown conducts research in two distinct areas: the design and analysis of markets (“algorithmic game theory”) and the automated construction of algorithms.

Leyton-Brown is a professor of Computer Science at the University of British Columbia and an associate member of the Vancouver School of Economics. He holds a PhD and MSc from Stanford University. He has co-written two books and over 100 peer-refereed technical articles. He was elected Fellow of the Association for the Advancement of Artificial Intelligence (AAAI) in 2017 and ACM Distinguished Member in 2018. With a team of 18 others, he was awarded the INFORMS Franz Edelman Award for Achievement in Operations Research and the Management Sciences, described as “the leading O.R. and analytics award.” He is currently Chair of ACM SIGecom and has served as associate editor for the Artificial Intelligence Journal (AIJ) and the Journal of Artificial Intelligence Research (JAIR).

Edmonton’s history of global AI dominance
The University of Alberta launched Canada’s first computing science department, dating back to 1964. Recent events—including the announcement of DeepMind’s first international research laboratory—have truly cemented Edmonton’s excellence on the global map. According to the acclaimed CS Rankings, UAlberta ranks within the top five in the world for artificial intelligence and machine learning research.

New positions will focus on interdisciplinary research, exploring how artificial intelligence can push the boundaries of research into fields including health, energy, physics and Indigenous leadership.