Recommended Reading: How AI changed the game of poker 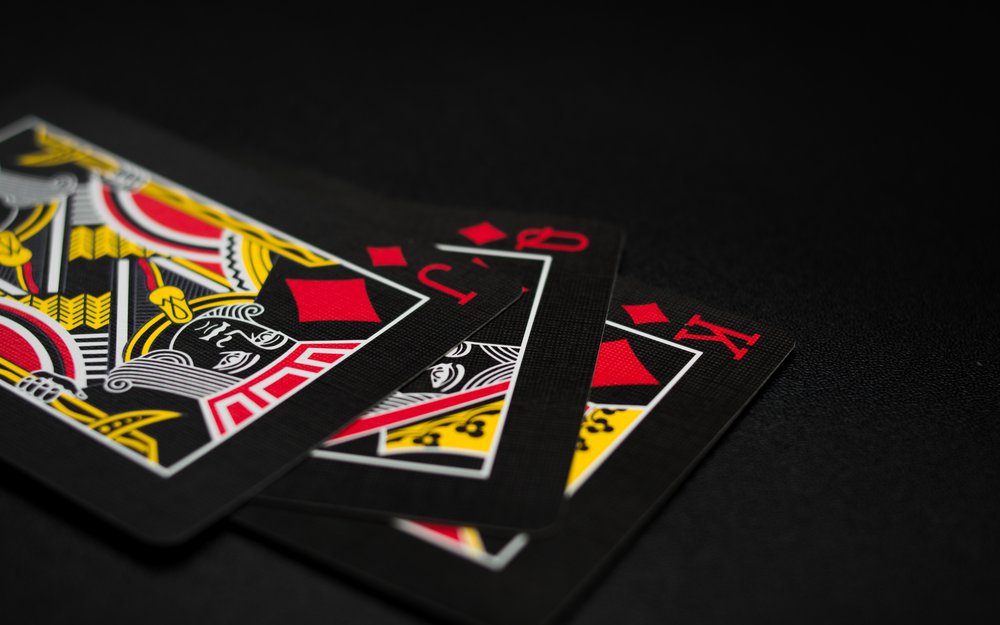 Two recent articles in a pair of major U.S. newspapers have highlighted how the game of poker has become a popular testbed for those wishing to push the boundaries of artificial intelligence. Both discuss how the work of Amii and University of Alberta researchers, including Amii Fellow & Canada CIFAR AI Chair Michael Bowling and the Computer Poker Research Group, have changed the way the game is played at the highest levels.

An in-depth piece in the New York Times covers the history of using math to determine the ideal poker strategy. This effort goes back to at least 1944 and the game theory work of legendary mathematician John von Neumann.

It was artificial intelligence and largely the work of University of Alberta researchers and students, including Amii Fellow & Canada CIFAR AI Chair Neil Burch that achieved that goal. While AI research has involved countless games, poker posed a particular challenge for a few reasons. It's a game where randomness and luck play a huge part. It involves a staggering number of possible decisions. And poker is a game of hidden information: a player can almost never be sure of the correct move because they don't know what cards the other players hold.

Cepheus and the Road to DeepStack

It's for that reason that the U of A team's early attempts would get "crushed, absolutely smashed" by knowledgeable players, Burch says in the article.

The team's poker-playing system eventually improved. In 2015, they announced that their Cepheus system had solved heads-up limit Texas Hold 'em (a version of the game where two players play head-to-head and bets have a maximum cap).

The article notes that it didn't take long before artificial intelligence became an integral part of professional poker. Software now exists to calculate an optimal strategy depending on the cards and bets on the table. While these programs can't promise to win every hand, or even any game, they offer a system that will at least break even in the long run. As such, many players spend hours analyzing and memorizing the suggestions of AI tools to win big pots at poker tournaments.

The use of AI software has changed the nature of the game at the highest professional levels. "[T]he advantage in skill the very best players once held over the merely quite good players has narrowed considerably," the article notes.

Even the smallest variant of poker has a billion billion decision points.

An essay in the Wall Street Journal gives a taste of what it's like to go up against DeepStack: an AI poker player that Micheal Bowling and his team developed. He also highlighted the game's complexity and how that makes it both a substantial challenge and a fascination for people wishing to push the boundaries of artificial intelligence.

"Even the smallest variant of poker has a billion billion decision points," he told the WSJ.

A match against DeepStack sounds like a frustrating exercise; skilled poker players learn to identify their opponent's weaknesses and habits. But DeepStack plays in a way to make it difficult to pick up on patterns, not giving away whether it is bluffing or holding the winning hand.

You can also learn more about the DeepStack system in our Landmark Discoveries article.

New positions will focus on interdisciplinary research, exploring how artificial intelligence can push the boundaries of research into fields including health, energy, physics and Indigenous leadership.