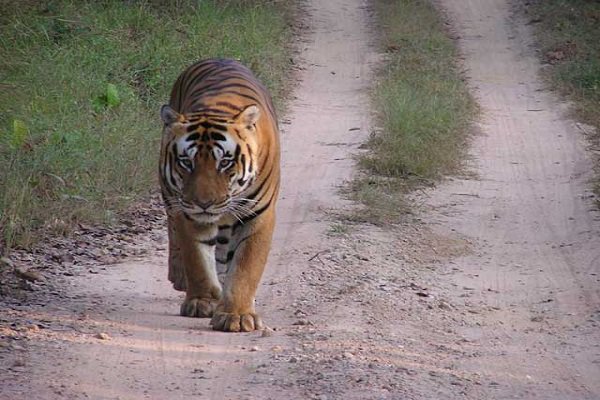 A collaboration between Amii Fellow and Canada CIFAR AI Chair Dr. Osmar Zaïane and one of his former students has led to a new machine learning application that could help protect people and endangered species in India from forest fires. The work resulted in a paper published in the IEEE Transactions on Emerging Topics in Computational Intelligence.

The collaboration was sparked by a conversation Zaïane (a professor at the University of Alberta) had with Dr. Abhishek Srivastava from the Indian Institute of Technology Indore while the former was on a visit to the University of Alberta. Srivastava was working on a project to set up wireless fire sensors in the Melghat Tiger Reserve in central India and asked if Zaïane was interested in helping.

“I really loved the idea,” Zaïane says. “It was a chance to preserve the tigers, to have an impact.”

The Melghat Tiger Reserve is a rugged region just a bit smaller than Belgium, marked with countless sharp ravines and steep cliffs. The reserve is home to dozens of vulnerable species, including Bengal tigers, panthers, sloths, monkeys and birds. It’s also where thousands of people live in small villages that rely on the surrounding nature to survive.

The area is also prone to devastating fires, especially during the hot summer months. It can take hours or days for a fire to be spotted and firefighters to be dispatched. By that time, the blaze can grow to a massive size.

A network of wireless sensors, Srivastava thinks, could detect and report fires faster. However, the sensors are vulnerable to false positives: something as simple as sunlight shining directly into a sensor could fool it into reporting a possible fire.

That’s where Zaïane saw an opportunity for machine learning. He collaborated with Srivastava’s team to create an algorithm that could be trained to spot the difference between a false positive and a real fire. Fewer false alarms means less strain on the system and fewer wasted resources sending out crews to battle blazes that don’t exist. 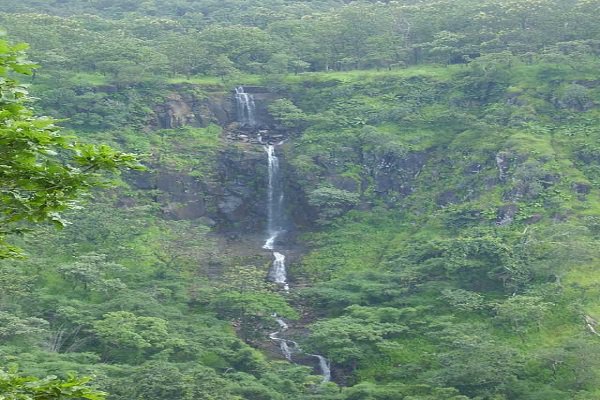 Building the algorithm was no easy task -- the wireless sensors used in Melghat are small machines that run off battery power and have limited connectivity. The algorithm had to be lightweight and efficient, as too much processing would drain the sensors’ power.

“It’s not like a computer you are using at home … you don’t have electricity in the forest. Once you put it in there, you want it to last. You need to preserve energy whenever possible.”

Despite the limitations, the team produced impressive results, at least in a lab setting. Zaïane said despite the limited processing power and battery of the sensors, their algorithm was able to work without sacrificing accuracy.

The goal is that the system will work as well when under extreme conditions in the tiger reserve. Zaïane says if it does, the same lightweight approach could be helpful in other “constrained environments”: environmental monitoring, space travel and other places it isn’t easy to just transmit data and swap out batteries.

Along with Srivastava, ITT Indore students Prarthi Jain and Seemandhar Jain worked on the project. The team hopes to get the sensors up to test the algorithm in real-world conditions but has been delayed by the pandemic.

Read the paper to learn more about the work.

Getting a Machine To Learn: 20 Years of AI Excellence at Amii